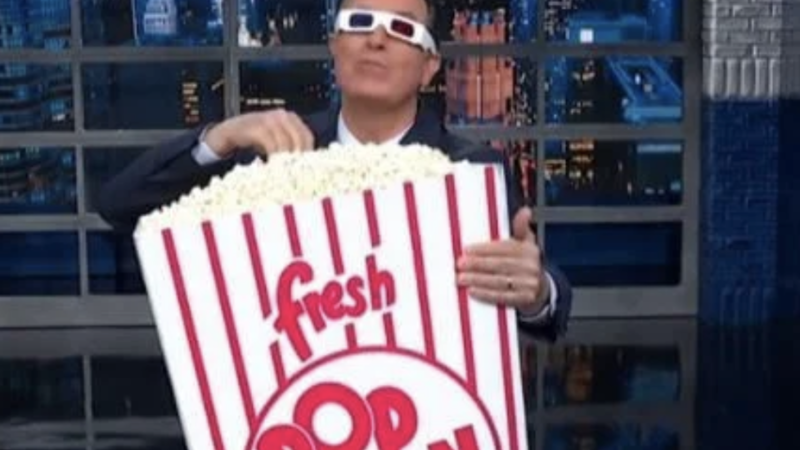 A couple days ago Democrat Rep. Adam Schiff laughably warned that House Speaker Kevin McCarthy’s threat to remove him from the Intelligence Committee would “damage the committee’s independence” and accused McCarthy of creating a “committee on conspiracy theories” (projection detected).

I have rejected the appointments of Adam Schiff and Eric Swalwell for the House Intelligence Committee.

I am committed to returning the @HouseIntel Committee to one of genuine honesty and credibility that regains the trust of the American people. pic.twitter.com/ePxlbanxta


“It is my assessment that the misuse of this panel during the 116th and 117th Congresses severely undermined its primary national security and oversight missions — ultimately leaving our nation less safe.”

Adam Schiff isn’t taking it well and obviously refuses to acknowledge why he’s getting the boot:

Kevin McCarthy just kicked me and @RepSwalwell off the Intelligence Committee.

This is petty, political payback for investigating Donald Trump.

If he thinks this will stop me, he will soon find out just how wrong he is.

I will always defend our democracy.