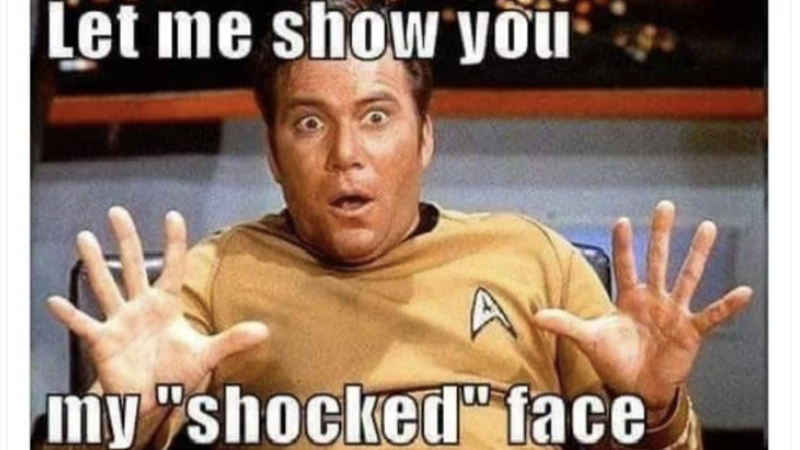 Now that the Republicans control the House, the Oversight Committee has been demanding to see a log of who has visited President Biden’s home in Wilmington, which is one of the places where classified documents have been recently found.

The House Oversight Committee is demanding the visitor logs for Biden's Delaware home. That could prove a major headache for the President. The Committee has a legitimate interest in the logs given the classified document controversy...

If the House Oversight Committee (or the Justice Department’s special counsel) wants to see a visitors’ log, that’s apparently not going to happen:

There have been questions about WH releasing “visitor log” from President Biden’s Wilmington, Delaware home. FOX has learned those logs don’t exist. WH Counsel tells FOX: Like every President in decades of modern history, his personal residence is personal.

WH Counsel tells FOX: But upon taking office, President Biden restored the norm and tradition of keeping White House visitors logs, including publishing them regularly, after the previous administration ended them.

🚨BREAKING: Peter Doocy says the White House tells him there are no visitor logs for Biden’s Wilmington, Delaware residence. pic.twitter.com/JTpUD4vkqZ

From Fox News:
The Secret Service also stated Sunday that while a detail is assigned to the home, they do not record visitors.

Rep. James Comer, R-Ky., chairman of the House Oversight and Accountability Committee, had demanded to see logs for the residence on Sunday.

“Given the serious national security implications, the White House must provide the Wilmington residence’s visitor log,” Comer wrote to White House chief of staff Ron Klain. “As Chief of Staff, you are head of the Executive Office of the President and bear responsibility to be transparent with the American people on these important issues related to the White House’s handling of this matter.”

Have they checked in any of the boxes in the garage next to Biden’s Corvette?


this should be investigated, but i am willing to bet it’s because the bidens are extremely careless, which is dangerous. https://t.co/IBS2UOsBGw

Over 50 trips to Delaware and ZERO visitor logs. https://t.co/nQJxuAY8vX

The most transparent admin. ever....😂

The “most transparent administration ever” doesn’t seem very transparent… unless you’re looking for classified documents in a Wilmington garage.

Skeptical. Does Secret Service really have no record of who gets cleared/admitted to visit Biden at his home?

That sure seems like something they’d want to keep records of.