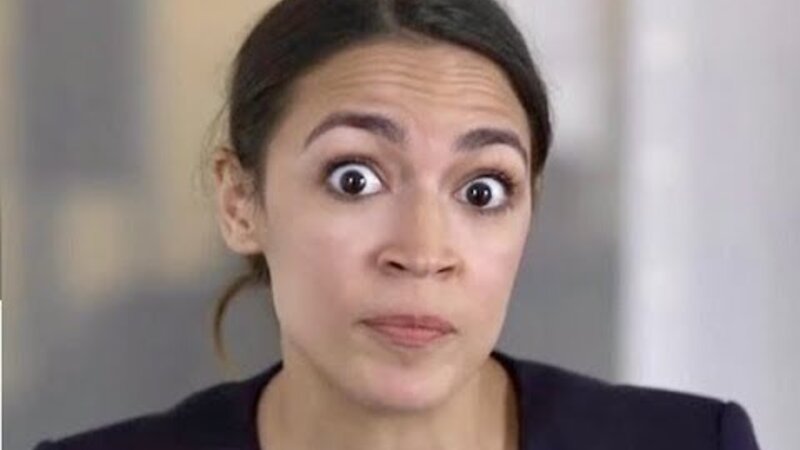 By now, you’ve probably heard about the Biden administration mulling a ban on gas stoves. You know, because regular Americans shouldn’t be allowed to have nice things like cooking appliances that allow for more even cooking and more effective cooking and more efficient cooking and just an all-around better cooking experience.

And if regular Americans are allowed to have gas stoves, they’ll get stupider. Bet you didn’t know that, did you? Probably because you’ve been spending too much time around that gas stove and have suffered reduced cognitive performance as a result.

Here, let AOC explain it to you:

Did you know that ongoing exposure to NO2 from gas stoves is linked to reduced cognitive performance https://t.co/1bjmHqnHVa

You can read more about it here: https://t.co/JUgq1A4LaS


Although if you have done a lot of cooking on a gas stove, you may need to have someone else read it to you because of your own reduced cognitive performance.

The way we are handling it in NYC isn’t to force people to switch what they already have. Folks can keep their appliances, and new buildings in NYC will have gas-free stoves.

As for federally, any proposal from the CPSC would go through a quite lengthy review and input process.


Well, thank goodness we’ve got someone like AOC in Congress. Her high cognitive performance is a precious asset. She will protect us from ourselves.

Then why are you using one?

Wait, what? AOC using a gas stove? She would never! Not at the risk of decreased cognitive performance!

Except of course she would:

You have made videos of yourself cooking on a gas stove pic.twitter.com/TWLVgNp4dm


Hey, how’d that gas stove get in there??? We’re so confused! Somebody, anybody … make it make sense, dammit!

@AOC: “ongoing exposure to NO2 from gas stoves is linked to reduced cognitive performance”

…she uses a gas stove pic.twitter.com/Y5ko3QcUYe